Bitcoin is Having Its Moment, And The World is Watching

Bitcoin is Having Its Moment, And The World is Watching 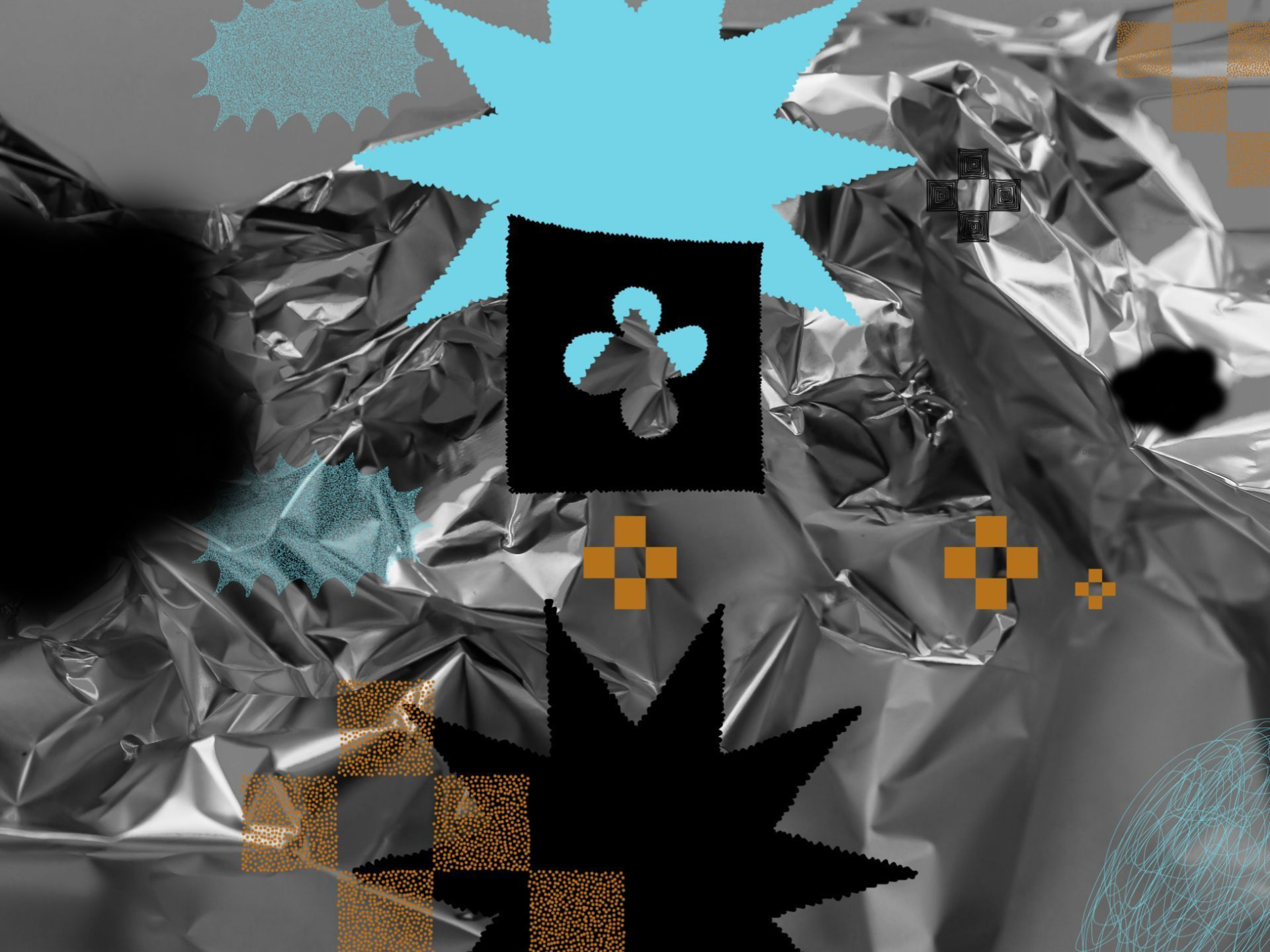 - Proof of Reserves Round 3

In January 2021, Ledn became the first lending platform in the crypto industry to provide Proof of Reserves to our clients, and we have followed through on our intention to offer attestation every 6 months.


Ledn’s third round of Proof of Reserves is now complete, marking one full year since we first launched this service in January 2021.


All client balances on platform as of January 31, 2022 at 11:59 PM EST were automatically included in our latest attestation.

As a Ledn client, this means you can now independently verify your account’s balance with a few easy clicks.

For USDC Savings Accounts, the interest rate will stay at 9.25% APY on your full USDC balance (no tiers). 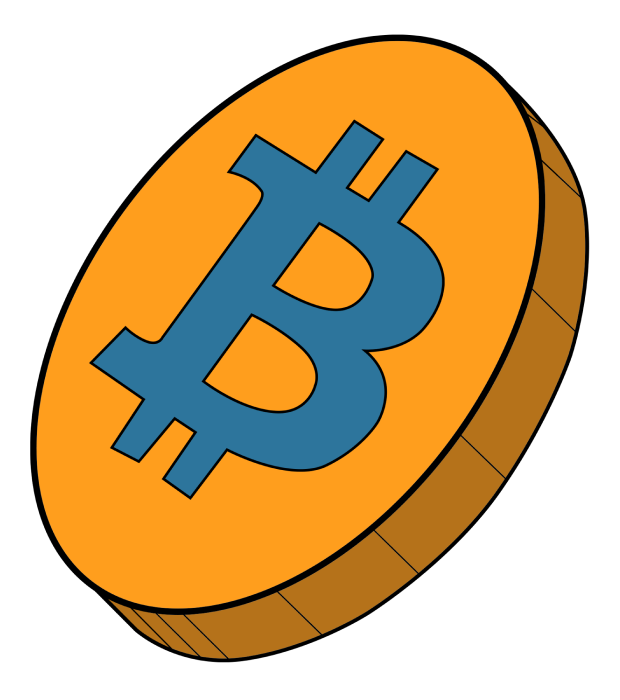 Our hearts go out to the people of Ukraine.

It’s been 4 days since Russia launched an invasion into Ukraine - triggering the largest-scale conflict in at least a decade.

The war has caused markets around the world to react and adjust. In times of war investors gravitate to safety. In the past, this used to mean buying physical gold or U.S. dollars.

The “Flight to safety” phenomenon is very popular in finance and happens for very natural reasons. Let’s take the current example (which has a modern twist).

In Ukraine, local banks are shut down (they cannot open and internet infrastructure is shaky at the moment). Naturally, there is a lot of uncertainty as to what will happen - so people only want to hold the absolute minimum amount of local currency they need. This leads to people “selling” their excess local currency making it lose value relative to other goods and currencies.

A similar thing happens in Russia. Their banks are getting sanctioned, and so will other sectors of their economy.

So naturally, locals don’t want to hold any more rubles than they absolutely need.

And so - what can they buy to protect the value of their savings?

The current rally in prices caught some off-guard.

Many investors only think of bitcoin as a “risk asset”. They don’t understand how empowering and liberating it can be for people in times of monetary uncertainty.

Uncertainty is relative. Bitcoin’s volatility makes its price in dollars hard to predict - hence, “uncertain” at times. However, there are many instances during which a person will willingly decide to accept the “uncertainty” in price if it means certainty of ownership, availability, and transferability.

Bitcoin is having its moment, and the world is watching.

With governments around the world looking to monitor financial activity increasingly more closely in the midst of a conflict, it is likely that they start to look at crypto as another financial rail to pay attention to. Both the Canadian and U.S. governments have already sanctioned bitcoin addresses before. These are targeted sanctions with limited practical implications and should not have a long-term impact on bitcoin prices over the long term.

In terms of price-action, the recent buying surge unravelled into a short-covering rally. Short positions on Bitfinex have dropped by almost 50% over the last 4 trading sessions.

Many investors had shorted bitcoin into the conflict thinking it would sell off along with other risk assets. It didn’t - and many had to cut their losses.

There is a chance that we revert back from the current euphoria as the shorts finish covering. A lot will depend on how the conflict continues to unfold and how central banks around the world respond.

Equity markets continue to react to the conflict.

While the current situation certainly complicates the Fed’s inflation picture, it has taken people’s minds away from inflation. Now there is a bogeyman to blame for inflation - Putin and the war with Ukraine.

More importantly, the current crisis has caused investors to look for refuge in U.S. treasury bonds - sending yields much lower. In other words, investors are thinking that the Fed may not be able to tighten monetary policy as fast as it was planning to.

Interestingly, bond yields dropped and the market rallied on the day the invasion was announced.

Financial markets are going to be under tremendous pressure this week as assets try to reallocate globally in the midst of a fluid sanctions regime. The Fed knows this, and it has its entire roster out during the week doing speeches.

The conflict and the Fed will dominate price action this week.

Gold has historically performed well in times of geopolitical uncertainty, as it was the instrument that people understood to hold value in the worst monetary conditions.

Below is an hour-by-hour chart comparing the price action of gold to that of bitcoin since the Russian invasion of Ukraine began.

Surprisingly, bitcoin has been far outperforming gold since the conflict. Gold is up +1.49% since Feb 24th, and bitcoin is up by more than 15% in the same period.

While this might reverse itself, it is once again reinforcing that “flights to safety” in times of monetary uncertainty have undergone a huge technology upgrade. People are now choosing bitcoin.

And it makes sense. Bitcoin is easier to buy, store, transport, sell, send and receive than gold. And it can give you access to a plethora of world-class financial services in real time.

Again, bitcoin is having its moment, and the world is watching.

In a similar fashion to bitcoin, Decentralized Finance will also get part of the spotlight. As Russian banks and investors get choked out of the traditional financial markets, they will certainly be looking for alternatives.

As we have mentioned here in the past, most decentralized finance protocols do not collect any personal information on their users.

This could provide relief for some individuals or entities that are restricted from transacting in centralized exchanges. We have seen the total value locked on decentralized lending platforms grow by $5 Billion since the invasion started.

This relief could be very temporary. Protocols that provide financial services without collecting information from their clients will likely come under tremendous scrutiny by global regulators.

While regulators might not have been so concerned about these types of services during peacetime, it will certainly come to their attention during times of conflict.

Last week, Intel shed some light on its much-rumored ASIC chip "Bonanza Mine". ​​At ISSCC 2022, Intel disclosed that their new Bonanza Mining system will meld 300 of their BMZ1 power-efficient chips, into a single miner delivering 40 TH/s of performance with a 3,600W energy-consumption.

Intel hasn't shared too many details on their second generation ASIC chip, the BMZ2. However, you can see from the list below that when comparing the Bonanza Mining system to other ASIC miners, like Bitmain's, 40TH/s of performance falls short of what the Chinese ASIC manufacturer can offer.

We'll have to wait and see what the BMZ2 Intel chips will offer. As we've covered in past BEC issues, Intel has divulged that it already has several large customers for their second generation ASIC chips. That includes Block, formerly Square, Argo Blockchain, and GRIID Infrastructure.

On the broader side of things, difficulty went up by 4.78% during last's adjustment period. Hashrate and difficulty continue their trend upwards, and with its most-recent price action Bitcoin is now slightly catching up to its mining metrics.

We have a packed agenda of Fed speakers this week and an ongoing conflict. Markets will be on-edge for most of the week.

8:30 am Average hourly earnings for Feb. expectation is 0.7%

Our third round of Proof of Reserves is now complete, marking one full year since we first launched this service. https://t.co/Oy5CR5Vn7I pic.twitter.com/5UL5UlUnP8